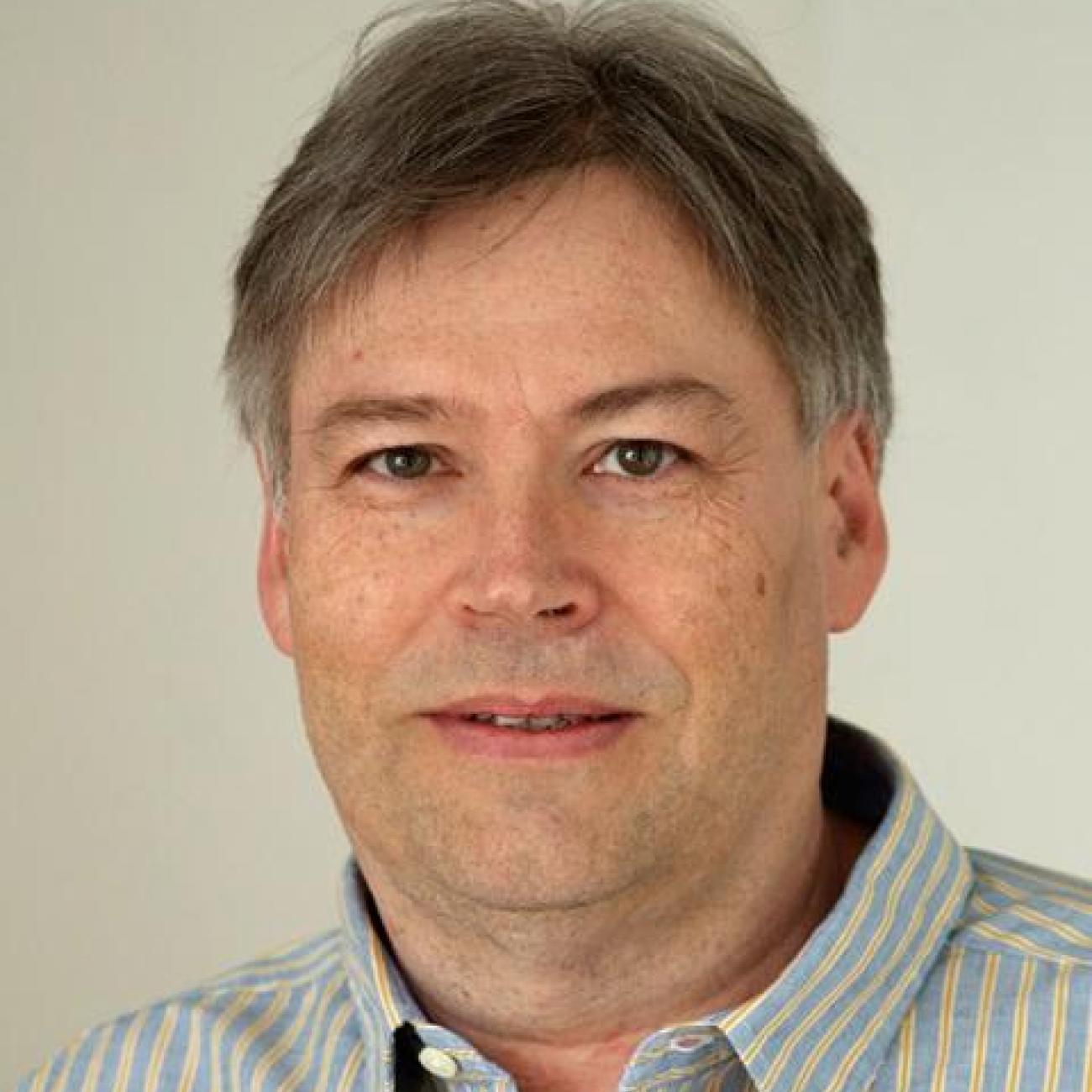 Johan Nilsson is Professor of Optoelectronics at the Optoelectronics Research Centre (ORC), University of Southampton. There, he leads a research group on high power fibre lasers. His main areas of interests are guided-wave lasers and amplifiers, nonlinear optics, fibre optics, as well as optical communications and other applications of lasers and optoelectronics. His research has covered system, fabrication, and materials aspects of guided-wave lasers and amplifiers in industry and academia. In particular his research on device aspects of high power fibre lasers and erbium-doped fibre amplifiers has led to a number of demonstrations of new devices and record achievements, including the first fibre laser with over 1 kW of output power in a nearly diffraction-limited beam, the first cladding-pumped fibre Raman laser, and several record-breaking demonstrations in the field of single-frequency and pulsed sources, sources for beam combination, and new-wavelength fibre sources including the highest output power from an Er-doped fibre laser.

Johan received the doctorate degree in engineering science from Kungliga Tekniska Högskolan (KTH), Stockholm, Sweden, in 1994, for research on optical amplification (primarily erbium-doped fibre amplifiers). He then joined Samsung Electronics (SAIT) in Kiheung, Korea, where he worked for two years on Er-doped fibre amplifiers for communication systems. After joining ORC, his work has focused on high-power lasers. Throughout his career, Johan has worked in close collaboration with local as well as global industry. He is a co-founder of Southampton Photonics, and remains a consultant to them in their current form (SPI Lasers, a fully owned subsidiary of TRUMPF).

His work has resulted in over 400 scientific articles including patents and key papers at leading conferences, as well as three of the world’s four most cited papers on Yb-doped fibre lasers and amplifiers. For his contributions to high-power fibre lasers, Johan was elected fellow of the Optical Society of America (OSA) and SPIE. He has also chaired several conference committees, including the Fiber Laser Systems Technology and Applications conference at Photonics West. At present he is a program co-chair of the Advanced Solid State Lasers conference and a member of the steering committee of the EuroPhoton conference. Furthermore he has chaired the Laser Science and Engineering technical group in OSA’s Science and Engineering Council. He has been a feature editor of the IEEE Journal Selected Topics of Quantum Electronics special issues on high power fibre lasers and applications, as well as of Optics Express and Optical Materials Express, and is currently a feature editor for Optical Engineering. He is also on the advisory editorial board of the Journal of the Optical Society of Korea and is the SPIE advisor for ORC’s Student Chapter. He has also taught several short courses and summer-school lectures on high-power fibre sources.

Changshun Hou
PhD ORC
How to edit profile
Back to top