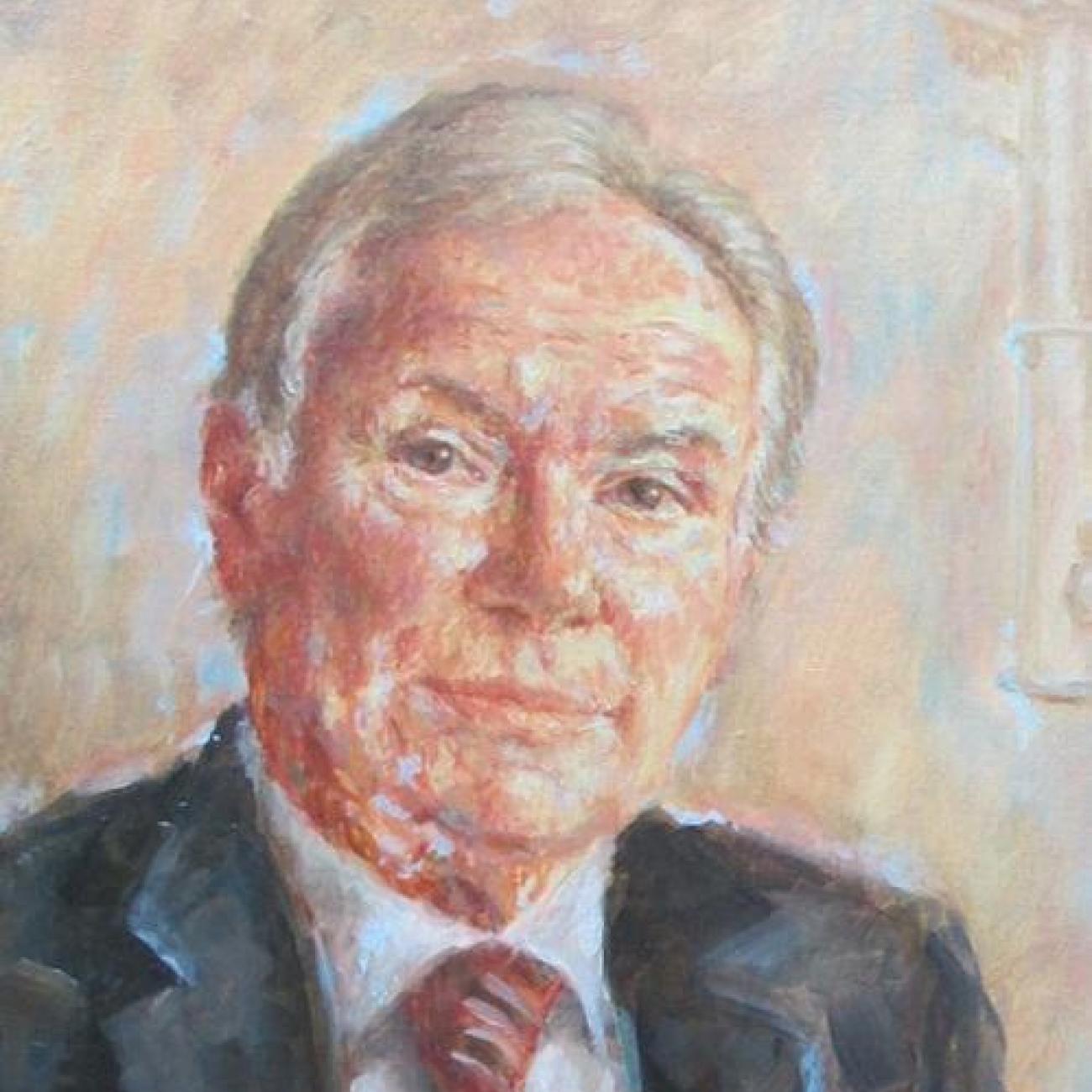 Director of the Zepler Institute and Optoelectronics Research Centre

Professor Sir David Neil Payne CBE FRS FREng is a leading Professor at the University of Southampton and Director of the Zepler Institute for Photonics and Nanoelectronics/Optoelectronics Research Centre. A world class pioneer of technology, his work has had a great impact on telecommunications and laser technology over the last forty years. The vast transmission capacity of today’s internet results directly from the erbium-doped fibre amplifier (EDFA) invented by David and his team in the 1980s. His pioneering work in fibre fabrication in the 70s resulted in almost all the special fibres in use today including fibre lasers which are undergoing rapid growth for application in manufacturing and defence.

David has made numerous leading contributions to many diverse fields of photonics and is widely acknowledged as an inventor of key components. With US funding, he led the team that broke the kilowatt barrier for fibre laser output to international acclaim and now holds many other fibre laser performance records. An original member of the Highly Cited Researchers (USA) he is honoured as one of the most referenced, influential researchers in the world. He has published over 650 Conference and Journal papers.

As an entrepreneur David’s activities have led to a cluster of 11 photonics spin out companies in and around Southampton - helping to boost the local economy. He co-founded SPI Lasers, now owned by Trumpf Group. He is an Emeritus Chairman of the Marconi Society and a foreign member of the Russian and Norwegian Academy of Sciences, the Indian National Science Academy (INSA) and the Indian National Academy of Engineering (INAE). David is a fellow of the Optical Society of America, the IET (UK), the Royal Society and the Royal Academy of Engineering. He holds three honorary Professorships from Chinese Universities. He co-founded The Photonics Institute in NTU that has grown to be the leading photonics institute in Singapore.

For his work, David has been recognised by many prizes and award, a selection of which are:

2001      Ernst and Young Entrepreneur of the Year Awards finalist

2001      Mountbatten Medal of the IEE for outstanding contributions to electronics