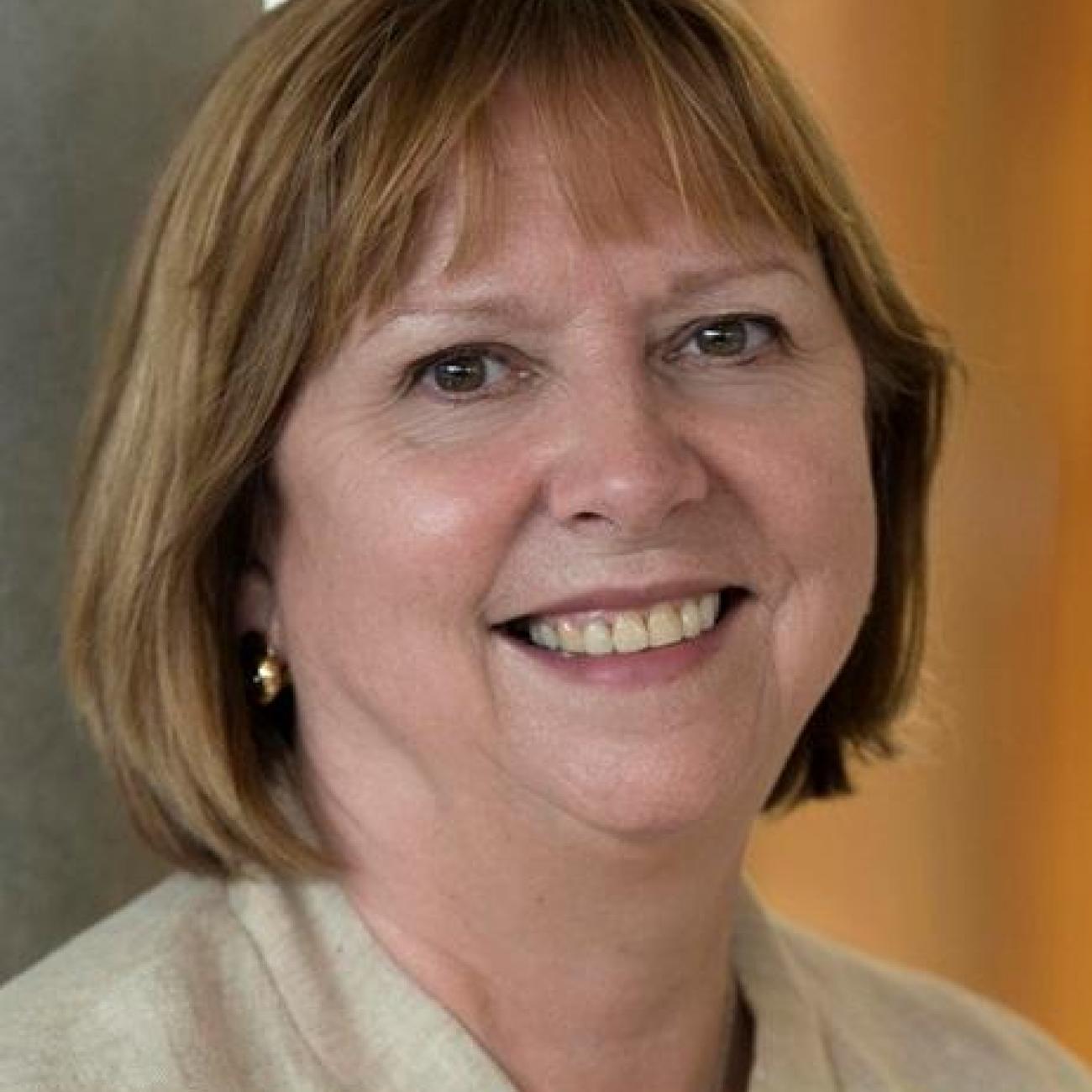 Dame Wendy Hall, DBE, FRS, FREng is Regius Professor of Computer Science, Associate Vice President (International Engagement), and is an Executive Director of the Web Science Institute at the University of Southampton.

One of the first computer scientists to undertake serious research in multimedia and hypermedia, she has been at its forefront ever since. The influence of her work has been significant in many areas including digital libraries, the development of the Semantic Web, and the emerging research discipline of Web Science.

She is well known for her development of the Microcosm hypermedia system in the mid-1980s, which was a forerunner to the World Wide Web.

In addition to playing a prominent role in the development of her subject, she also helps shape science and engineering policy and education. Through her leadership roles on national and international bodies, she has shattered many glass ceilings, readily deploying her position on numerous national and international bodies to promote the role of women in SET and acting as an important role model for others.

With Sir Tim Berners-Lee and Sir Nigel Shadbolt she co-founded the Web Science Research Initiative in 2006 and is the Managing Director of the Web Science Trust, which has a global mission to support the development of research, education and thought leadership in Web Science.

She became a Dame Commander of the British Empire in the 2009 UK New Year's Honours list and is a Fellow of the Royal Society.

In May 2020, she was appointed Chair of the Ada Lovelace Institute and joined the BT Technology Advisory board in January 2021.