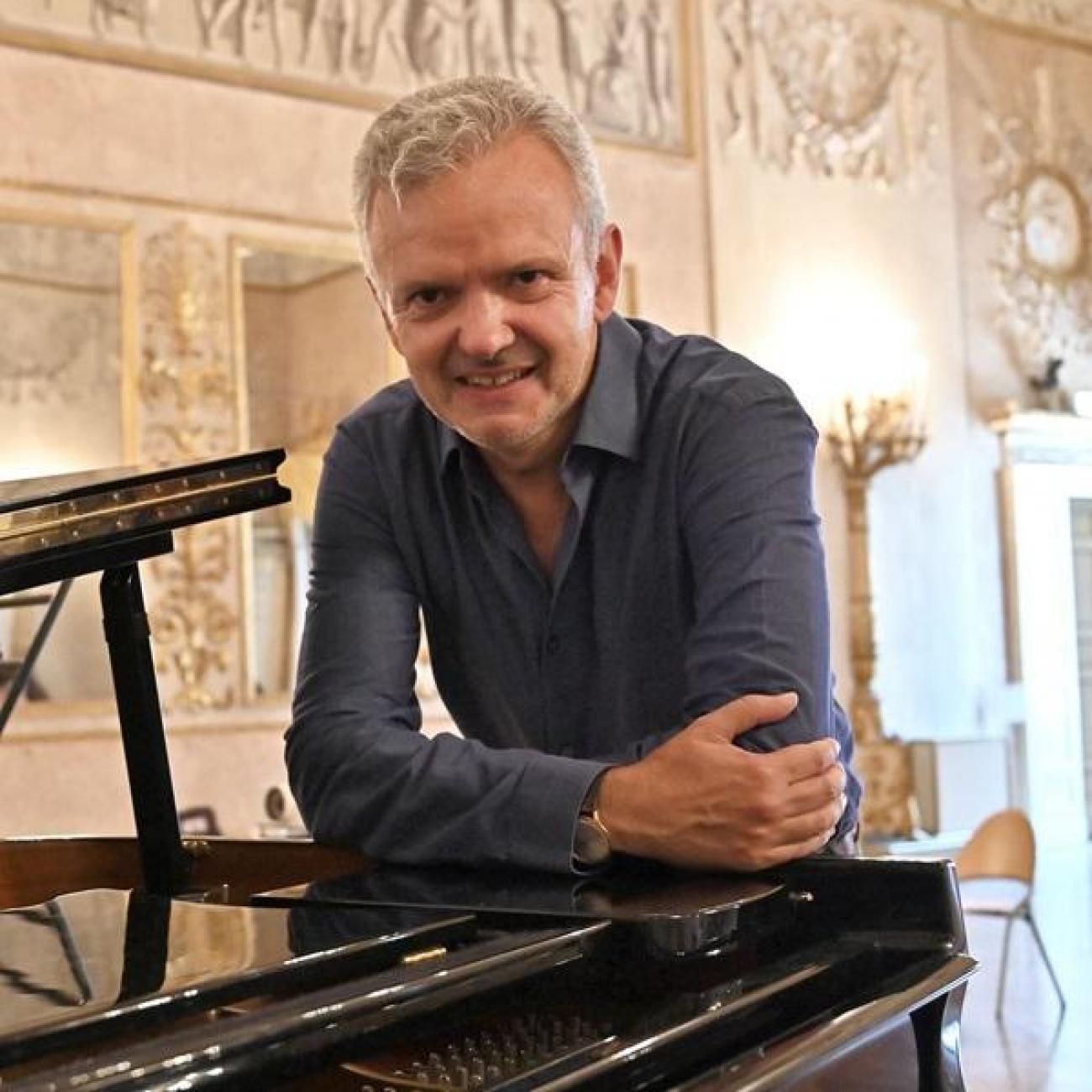 My current research projects include articles exploring operatic translations and adaptations.  One essay focuses on the nineteenth-century translations of Ferdinand Herold's opéra comique Zampa into Italian, and another on Islam and the politics of adaptating Giuseppe Verdi's Italian opera I lombardi alla prima crociata for the Parisian stage as Jérusalem.  I am also interested in exploring representations of old age in characters and dramatic themes in nineteenth-century opera.

Much of my research revolves around critical editions of the works of Giuseppe Verdi.  As general Editor of The Works of Giuseppe Verdi (www.verdiedition.org) I am presently overseeing the preparation of editions of I lombardi alla prima crociata, Un ballo in maschera, Otello, as well as vocal chamber music and various sacred and secular compositions from Verdi's early years.  I am also completing the critical edition of Valentín de Zubiaurre's Don Fernando el Emplazado to be published in the Musica Hispana series published by the Instituto Complutense de Ciencias Musicales.

I am a Professor of Music at the University of Southampton, and Postgraduate Admissions Tutor for the 2021-22 academic year.

I have served as Head of Music between 2015-17 and 2018-19.  Before joining the Department of Music at Southampton in 2007, I was Assistant Professor at East Carolina University from 2005–07. I have held visiting professorships at the University of Chicago (2009), New York University (2013), and the Universidad Complutense de Madrid (2018).

Higher education is one of my great passions, and my teaching interests are wide-ranging. Here at Southampton I offer a variety of undergraduate modules in opera, music theory and history, and the representation of meaning and feeling. In 2021-22, I am teaching Exploring Music II and Fundamentals of Analysis, Counterpoint and Harmony for first year-students, as well as a module on the operas of Benjamin Britten. I am also involved in the delivery of performance teaching, offering masterclasses and workshops for classical voice students, and I supervise a variety of undergraduate and postgraduate research projects.  My lectures typically include a great deal of interaction, open discussion, and a certain amount of music-making—be it explore a pop song or a sonata by Beethoven at the piano, or sing through a Christmas carol or an opera chorus as a group.

I have supervised undergraduate research projects on a variety of subjects, including film music, late twentieth-century musical theatre, the analysis of Beethoven’s piano works, and a range of opera topics. Here at Southampton I have also supervised numerous MMus and PhD theses, including various critical editions of instrumental and vocal music and analytical studies of Beethoven’s music. One of my PhDs supervisees, Candida Mantica, reconstructed and edited Donizetti’s L’ange de Nisida, and her research and edition led to the world premiere performances of this work at the Royal Opera House in July 2018 and at the Donizetti Festival in Bergamo, Italy in November 2019.

My research focuses on nineteenth-century opera and song. My book Laughter between Two Revolutions: Opera Buffa in Italy, 1831–1848 appeared in the University of Rochester Press’s Eastman School of Music Series in 2013. I have published articles on Giuseppe Verdi and other opera topics in Acta Musicologica, Cambridge Opera Journal, Journal of the American Musicological Society, Journal of Musicology, Studi Musicali, and numerous collections of essays.

As a researcher, writer, speaker, and pianist, I am committed to forging bridges between academia and the general public and between scholars and opera practitioners. I am frequently invited as a lecturer, contributor to program notes, and consultant at opera houses and festivals in Europe and the United States, including Glyndebourne, Sarasota Opera (where he has been Scholar-in-Residence since 2014), the Welsh National Opera, the Royal Opera House, the Teatro di San Carlo in Naples, the Teatro Real, and the BBC. As a pianist and vocal accompanist, I have collaborated with distinguished artists, performing among others with Barry Banks, Rockwell Blake, Kevin Short, Giuseppe Taddei, and, most recently, Lisette Oropesa. In addition, I have worked and consulted with conductors as Roberto Abbado, Daniele Callegari, Victor DeRenzi, Nicola Luisotti, Michele Mariotti, Enrique Mazzola, and Corrado Rovaris; stage directors as Hugo de Ana and Graham Vick; and singers as Joyce El-Khoury, Juan Diego Flórez, Annick Massis, and Michele Pertusi.  I have delivered workshops and masterclasses at numerous institutions, including most recently for the Juilliard School, the Conservatorio della Svizzera Italiana in Lugano, the Accademia Verdiana, and Conservatorium Maastricht.

I have long been associated with the American Institute for Verdi Studies at New York University, for which I have served as co-director since 2010.  In 2014 I became General Editor of The Works of Giuseppe Verdi, the series co-published by The University of Chicago Press and Casa Ricordi which publishes all of Verdi's music in critical edition.  My edition of Un giorno di regno has appeared in that series in 2021.  Starting in 2017, I chaired the comitato scientifico of the Festival Verdi in Parma and in 2020 I was named the festival’s direttore scientifico. My work at the Festival Verdi has led to the premiere performances of critical editions of Verdi’s Jérusalem, Le trouvère, and various non-operatic compositions, as well as of numerous productions of published editions in The Works of Giuseppe Verdi. Under my scholarly leadership, Festival Verdi was named Best Opera Festival at the 2018 International Opera Awards.