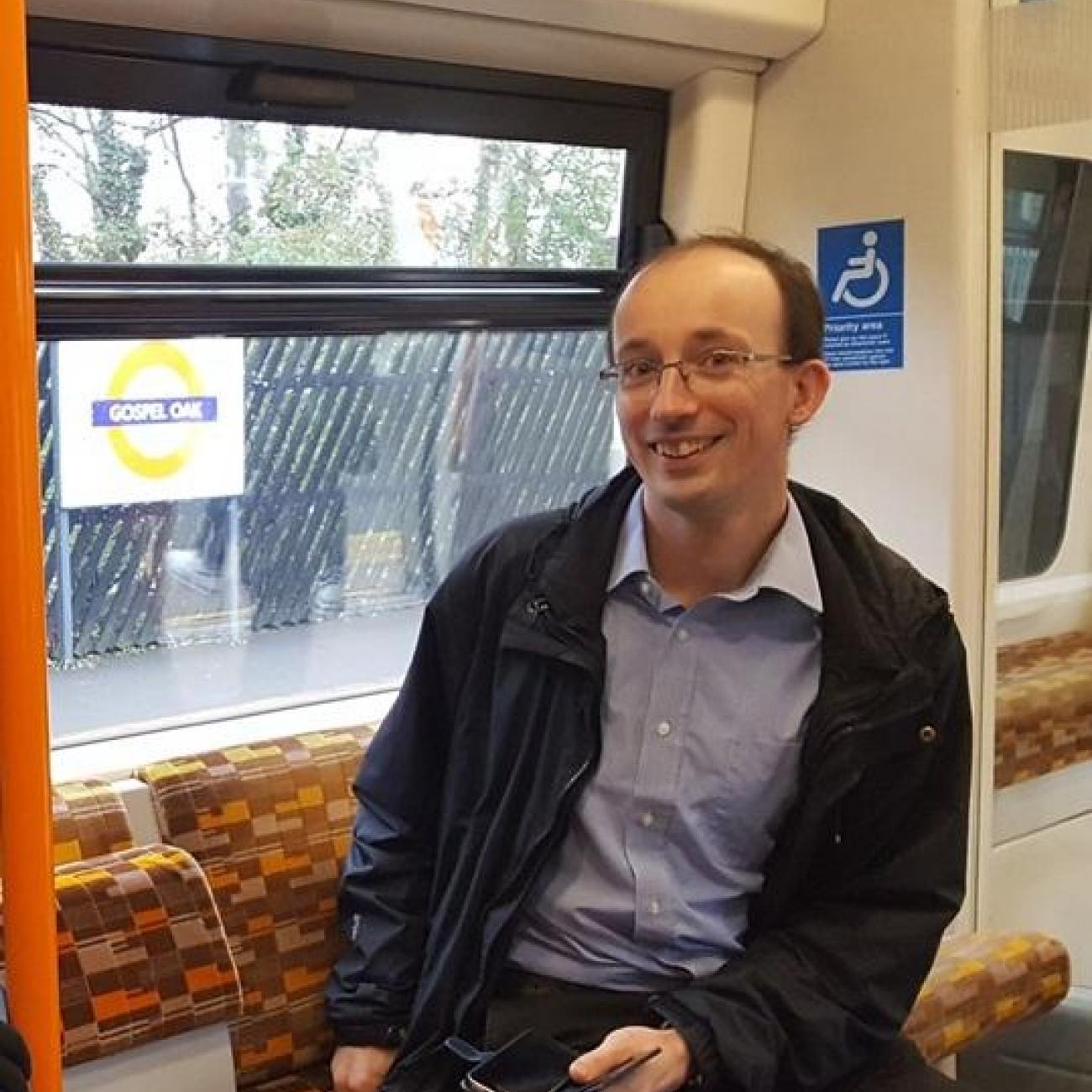 I am an Associate Professor at the University's Transportation Research Group, with particular expertise in rail transport but with experience of work relating to all transport modes.  From an early age I have had a keen interest in all facets of transportation systems and their relationships with wider society and the physical environment.  Transport plays a crucial role in enabling and creating the complex linkages which allow our society to function, but also poses a threat to the continued existence of that society through the demands it makes on natural and human resources and the damage it causes to the environment.  Through my work at TRG I aim to make a contribution to the development of a transport network which is more sustainable, more efficient, and less costly to users, government and the environment.  This aim is central to both my research and my teaching, full details of which are provided in the relevant sections of my profile.

My research interests are centred on understanding and modelling the interdependencies between transport and other human and natural systems.  I am a geographer by background and have made extensive use of geographical information systems and spatial modelling techniques in my research.  My work initially focused on rail transport, but I have subsequently carried out research relating to nearly all major transport modes.  My research aims ultimately to make a practical contribution to policy-making in the transport and climate domains, by creating outputs that will be of direct use to stakeholders, and I have extensive experience of collaborating with non-academic partners to achieve research impact.

I am currently leading a major FCDO-funded project on ‘Decision Support Systems for Resilient Strategic Transport Networks in Low Income Countries’ which aims to provide transport decision makers in LICs (and LMICs) with support tools which enable them to prioritise interventions that will deliver sustainable and resilient long-distance transport networks.  I am also leading an Ordnance Survey-funded project which is developing routable datasets for active travel networks.   I have previously acted as a Co-I for several EPSRC-funded projects, which included leading the development of the national transport element of the Infrastructure Transitions Research Consortium's National Infrastructure Systems Model, which has been used by key stakeholders such as the National Infrastructure Commission.

I have extensive experience in rail research, and have established a reputation domestically and internationally as an expert in rail demand modelling and appraisal, providing peer review and guidance to government bodies in the UK and overseas.  I led a research project which delivered a semi-automated stakeholder focused tool for forecasting demand for new railway stations, and have carried out rail demand forecasting projects for a range of funders.  This research has covered a number of different topics, focusing particularly on making use of innovative techniques such as GIS and Geographically Weighted Regression to explain and forecast the use of rail networks.

I am involved in supervising both undergraduate and postgraduate students on research projects relating to transport policy and planning, rail transport, transport modelling, transport and land use, and GIS.  I have supervised over 80 individual student projects in the past, as well as a number of MEng Group Design Projects.

I will also consider supervising postgraduate research students on topics which relate to my main research interests.  Please contact me if you would like to discuss a potential project.

My career at TRG began in 2006, when I started work on a PhD on demand forecasting for new local railway stations and services.  While undertaking my PhD research I reached the final of the 2007 BA Perspectives competition, and won the 2009 Smeed Prize for the best student paper at the Universities' Transport Study Group Annual Conference.  In 2009 I was awarded an EPSRC PHD+ research fellowship to undertake a project titled ‘A Decision Support System For Optimising Local Rail Networks'.  My contract was subsequently extended to allow me to work on a range of research projects relating both to rail and to transport more widely (see my ‘Research' tab for more details), and I was promoted to the position of Senior Research Fellow in 2012.  I was appointed to a lecturing post at TRG effective from February 2014, and then promoted to Associate Professor effective from March 2019.

Throughout my career I have worked hard to disseminate my research to interested parties in academia, government and industry and to the general public.  I am a Fellow of the Royal Geographical Society, a member of the Chartered Institution of Highways and Transportation, a Fellow of the Higher Education Academy and a Chartered Member of the Chartered Institute of Logistics and Transport.

I have previously served as Secretary (2016-2019) and Membership Secretary (2014-2016) of the Royal Geographical Society’s Transport Geography Research Group, as a member of the Rail Research UK Association Executive Committee (2014-2018) and as Honorary Secretary of the Universities' Transport Study Group (2011-2012).  In 2012 I spent time as a Visiting Researcher at the Institute for Transport and Logistics Studies, University of Sydney.

Before moving to TRG I obtained an MSc in Transport from Imperial College London and University College London, and a first class honours degree in Geography from the University of Oxford.  During both degrees I undertook transport-related research projects, looking respectively at the occurrence of fatal railway accidents across Europe, and the potential for microfranchising of local UK rail operations.  I also gained first-hand experience of working in the transport industry as a travel advisor for First North Western Trains and carrying out public transport surveys for Flintshire County Council.

Alongside my work at TRG between 2006 and 2013 I was project manager for a major new encyclopaedic reference work, the ‘Companion to Public Road Transport History'.  This involved coordinating the work of a ten member editorial board and over 140 individual authors, to produce a 400,000 word book which was published in December 2013.