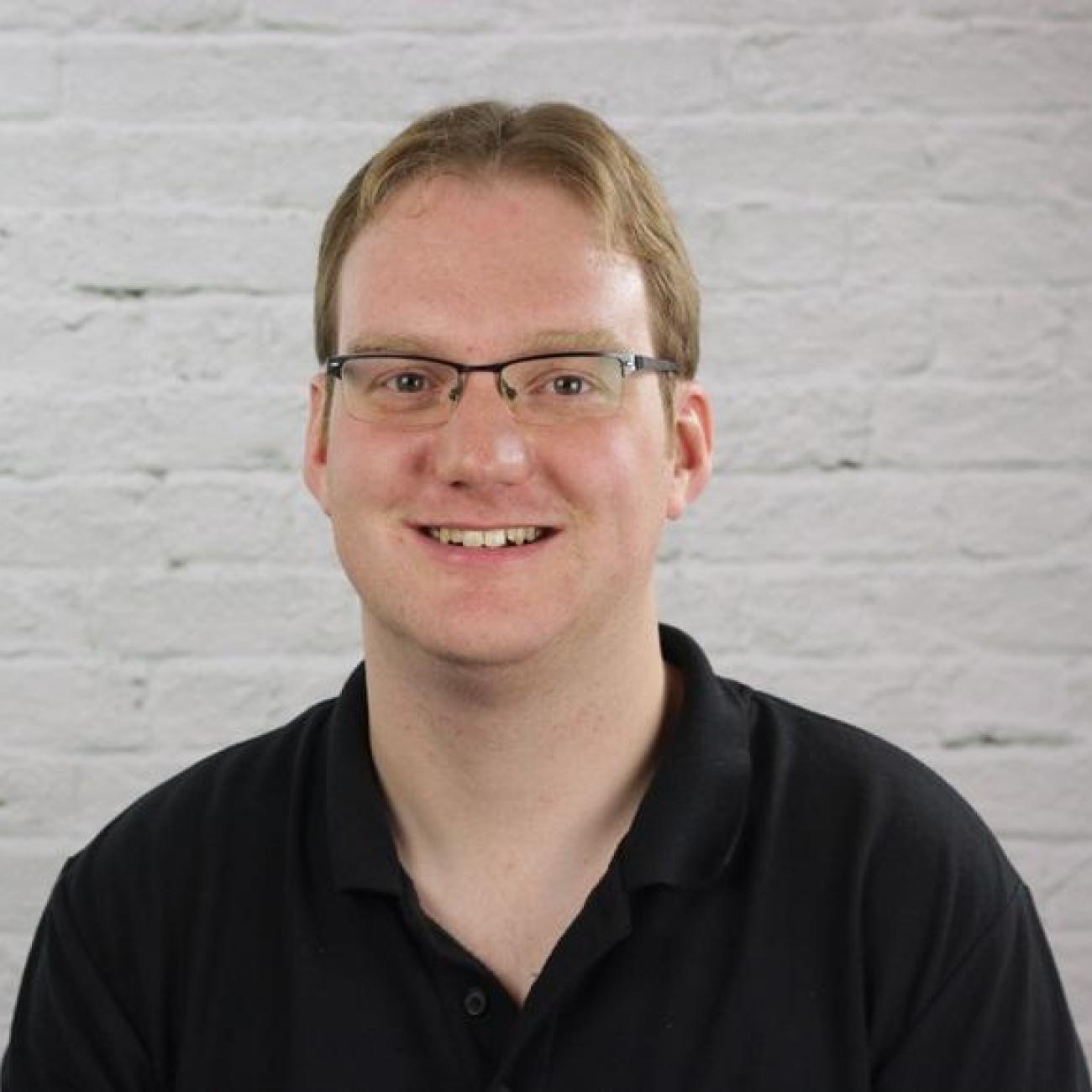 Philip Basford is a Senior Research Fellow in the Computational Engineering and Design group at the University of Southampton. He is currently employed on the Foundations for routine 3D X-ray histology project, working on improving software and hardware approaches for medical imaging with CT scanners.  He also is part of the µ-VIS xray imaging centre working on developing and maintaining the IT infrastructure needed to handle the complex datasets generated.

Having completed a MEng in Computer Science with Distributed Systems and Networks at the Department of Electronics and Computer Science (ECS), University of Southampton he decided to continue studying and undertook a PhD within the same department.  During this time, he worked on the Glacsweb project, developing technologies to enable more detailed studying of the behaviour of glaciers.

During his PhD, he was awarded a ‘Vice Chancellors Award’ as part of the team that created Erica the Rhino.  Erica is a fibreglass rhinoceros, modified to include 5 Raspberry Pi computers to control her eyes, and ears as well as touch screens, speakers, and LEDs, which respond to external stimuli.

Having completed his PhD in 2015; he stayed within ECS and worked on the Mountain Sensing project, investigating how Internet of Things (IoT) technologies can be applied to the challenges posed by environmental monitoring in harsh environments.

At the end of the Mountain Sensing project, he was given the opportunity to commercialise some research into archaeological imaging he had undertaken whilst doing his PhD. This has led to the development of a Geodesic RTI dome.  This system enables photos of an object to be taken under different lighting conditions providing highly detailed image of ancient engravings, which can be used for study and translation.

Most recently he has been investigating the application of single board computer clusters to edge computing scenarios.