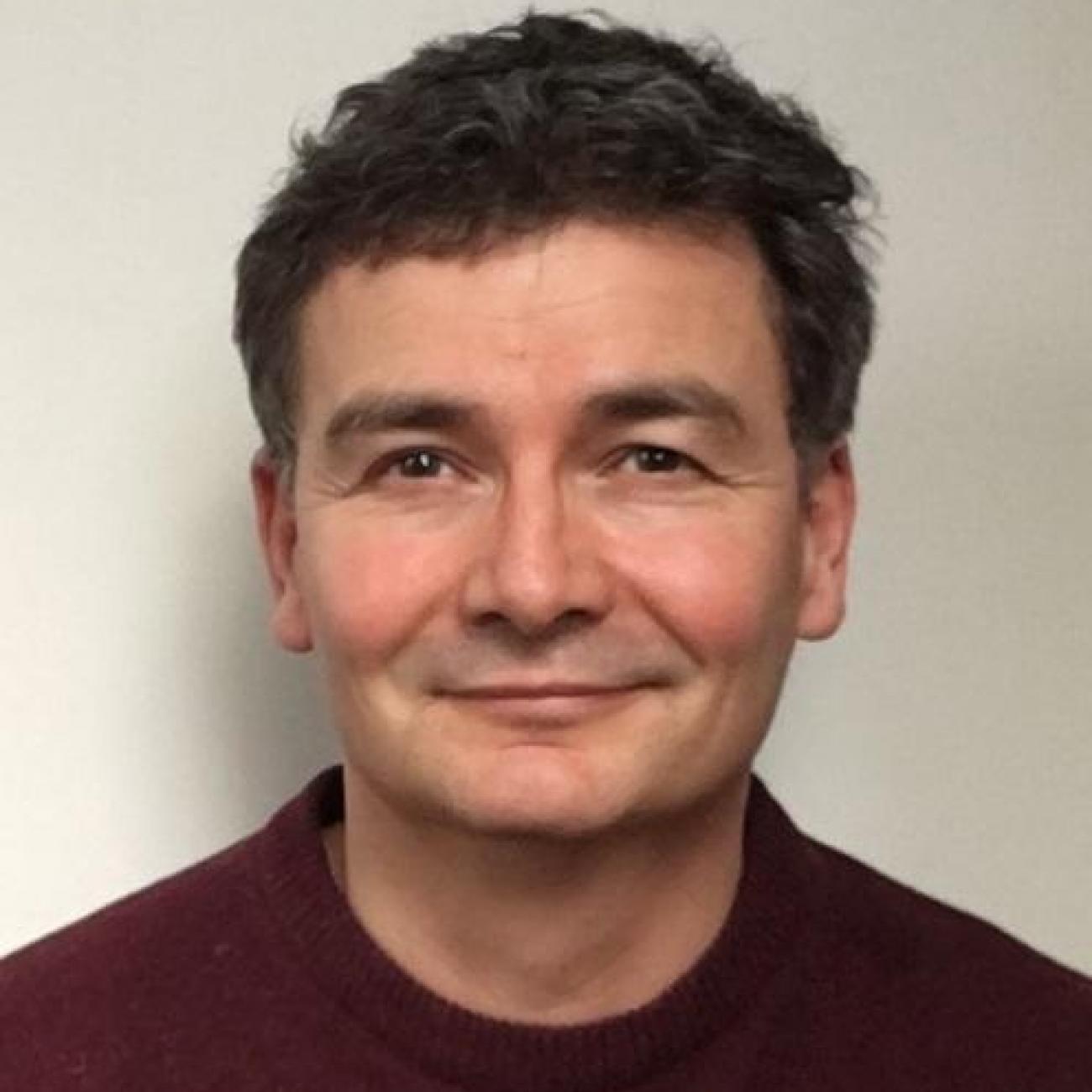 Gareth Thomas graduated from University of Wales College of Medicine (UWCM) in 1989 with a degree in Dentistry. He gained his FDSRCS (Eng) in 1994 and undertook an MScD at UWCM  (awarded 1995). He was subsequently awarded an MRC Clinical Training Fellowship to undertake a PhD in keratinocyte biology at University College London (awarded 2000) and completed his clinical training in Head & Neck pathology at University College Hospital London in 2004 (MRCPath 2004, FRCPath 2008). Following the award of a Health Foundation/Royal College of Pathologists Clinician Scientist Fellowship in 2004, he combined research at Bart’s Cancer Institute with clinical practice as a Consultant Pathologist at University College Hospital. In 2007 he was appointed Chair of Oral & Maxillofacial Pathology at Bart’s and the London, and moved to Southampton as Professor of Experimental Pathology in 2009.

2002, Royal Society of Medicine: Colyer Prize. Awarded for the best and most original research in dentistry in the preceding 5 years.

Co-author Royal College of Pathologists Dataset for histopathological reporting of carcinomas of the oral cavity, 2022

Co-author Royal College of Pathologists Dataset for histopathological reporting of carcinomas of the oropharynx and nasopharynx, 2021