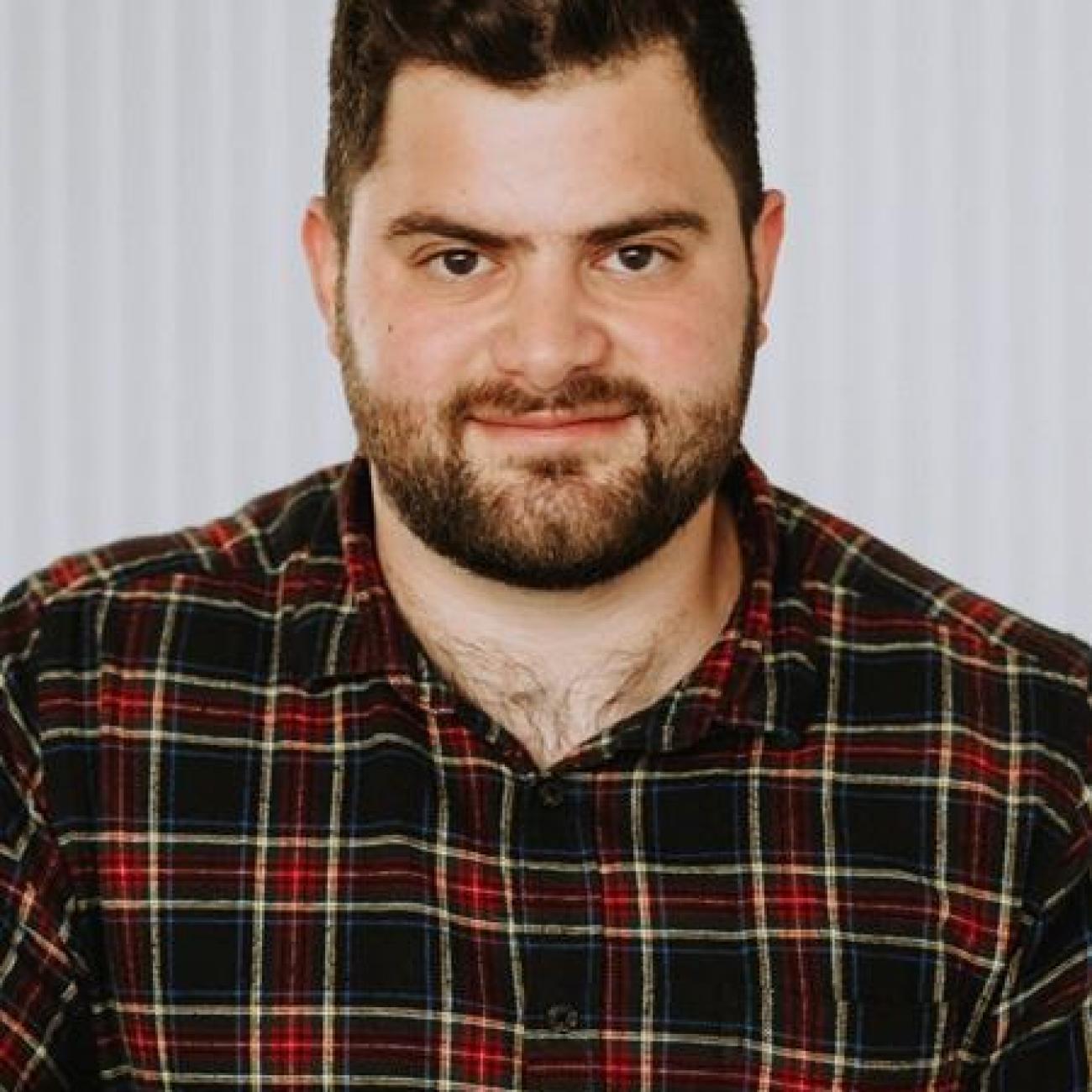 Yasir is a Senior Research Fellow at the University of Southampton, UK. He is currently working as a Researcher Co-Investigator on a £1.5m EPSRC project on developing the electroplating method for depositing 2D materials. He is also working as a Researcher within the EPSRC programme, QUantum DOts on Silicon (QUDOS), to integrate III/V optoelectronic devices on silicon photonic platforms. He was presented with the 2022 Dean's award for the exceptional early career researchers category.

He was previously a Research Fellow on another EPSRC programme, Advanced Devices by ElectroPlaTing (ADEPT), where he demonstrated the first electroplating of chalcogenide phase change materials in memory crossbar arrays. He was also a Research Associate at Lancaster University where he developed GaAs-based high energy particle detectors. He holds a PhD in Integrated Photonics and Quantum Communications from Lancaster University after winning several prestigious conference awards. He received a first-class (honours) degree from the University of Dundee in Electronic Engineering and Physics, having graduated the top 1st student winning three Duff & Garland prizes and three class medals. Yasir is also currently a Board Member for Quantum Base Ltd, was a Visiting Researcher at the Centre for Research and Advanced Studies of the National Polytechnic Institute (CINVESTAV) in Mexico City, a Consultant for CORNERSTONE and Carnegie Undergraduate Vocational Researcher at the Institute of Medical Science and Technology (IMSaT).

Yasir’s work is published in many high-impact journals such as ACS Applied Materials and Interfaces, ACS Nano Letters, Wiley Advanced Electronic Materials, IOP 2D materials, etc. He is a regular reviewer for several Nature, ACS, Wiley and IEEE group journals. In addition, he has one patent, two book chapters and numerous conference contributions. He has over 7 invited talks and was an external examiner for one PhD thesis. He was awarded the IOP Science Communication Competition at the UKSemiconductors conference, the three minutes thesis award at Lancaster University and the best poster presentation at the Optical Waveguide Theory and Numerical Modelling conference. He is a Fellow of the Software Sustainability Institute (SSI), an Associate Fellow of the Higher Education Academy (AFHEA), a member of the Institute of Electrical and Electronic Engineering (MIEEE), the Institute of Engineering and Technology (MIET) and the Institute of Physics (MIOP). He has successfully completed over 20 Science and Engineering modules offered by the MIT, Universities of California, Stanford, Pittsburgh, EPFL through the online platforms, EDX and Coursera.

Yasir's key research interests are in: