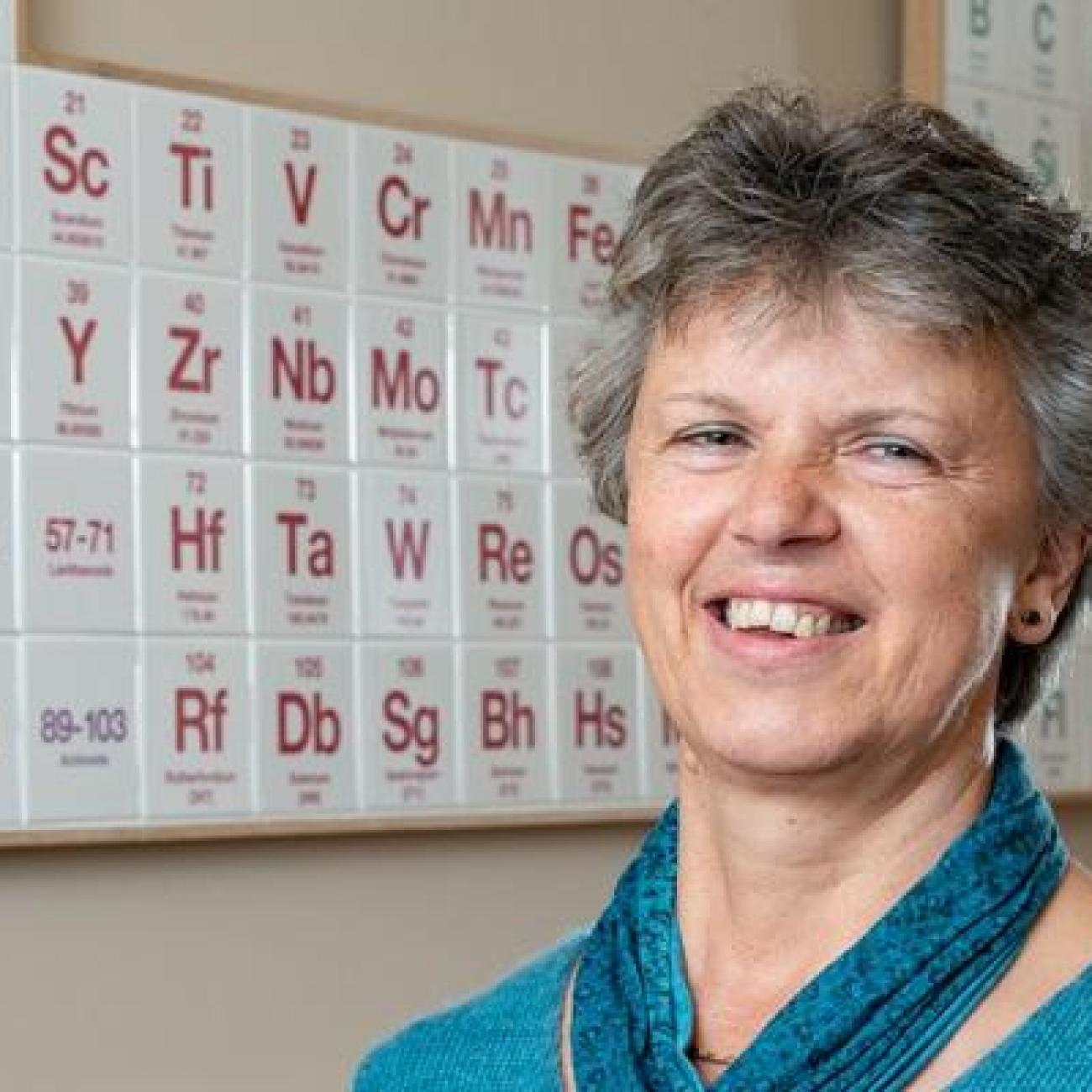 The neutral group 16 donor chalcogenoethers, ER2 (E = S, Se, Te) are generally regarded as soft, modest σ-donor ligands that form complexes readily with middle and late transition metals in low oxidation states. However, by judicious choice of the reaction conditions and metal ion source, new types of complexes containing soft chalcogenoether ligands with hard, early transition metal ions (including, for example, Ti, Zr, Hf(IV), V(IV), V(III), Nb(V), Ta(V), W(VI), etc.) can be prepared. This opens up the opportunity to explore how these very unusual metal-ligand combinations affect the chemistry and reactivity within these unusual complexes, generating new single source reagents for materials deposition. Similarly, neutral phosphine ligands, PR3, are ubiquitous in transition metal chemistry, owing to their capacity to tune the electronic and steric properties, and hence the reactivity, of the complexes, and to the strong σ-donor properties of the soft phosphine donor functions. This has led to wide utilisation of phosphine co-ligands in many transition metal reagents and catalysts. We have now extended this work to explore the chemistry of soft donor ligands towards alkali metal and alkaline earth cations.

Gill was born and raised in Scotland and studied Chemistry at the University of Edinburgh, receiving a BSc (hons) in 1986 and a PhD investigating the synthesis, structures and electrochemical properties of transition metal macrocyclic complexes in 1989. In 1991, following a two-year post-doctoral position in Edinburgh, she was appointed to a lectureship in Inorganic Chemistry at the University of Southampton, becoming Professor in 2006. After a period as Director of Research, she served as Head of Chemistry at Southampton from 2016-2020 where she oversaw a major investment and refurbishment of the original chemistry building and teaching labs. She has published >360 papers and regularly presents her group’s work at national and international conferences. She became a Fellow of the Royal Society of Chemistry (FRSC) in 2012, served as an Elected Member of RSC Council (2011-15) and was elected to Fellow of the Royal Society of Edinburgh (FRSE) in 2022.

She became President-Elect of the Royal Society of Chemistry (RSC) in July 2020, prior to taking up the role of RSC President from 2022-2024.

Gill has a strong interest in education in Chemistry, outreach and public engagement. At present her teaching spans a range of topics across transition metal and main group coordination chemistry and macrocyclic chemistry, and she has served as External Examiner for UG degree programmes in several UK Chemistry Departments. She led Chemistry's Outreach Programme from 2000-10, while also leading several successful EPSRC and RSC projects in this area. She received the Vice Chancellor's Award for Teaching in Chemistry in 2006 and an RSC Award for Achievement in the Promotion of Chemistry (2007). Gill chaired the RSC Outreach Working Group (2014-2018) and co-led delivery of the ‘Taking Technology Smaller’ exhibit at the 2015 Royal Society Summer Science Exhibition, based on the EPSRC flagship Programme Grant, ‘Supercritical Fluid Electrodeposition’ (www.scfed.net).