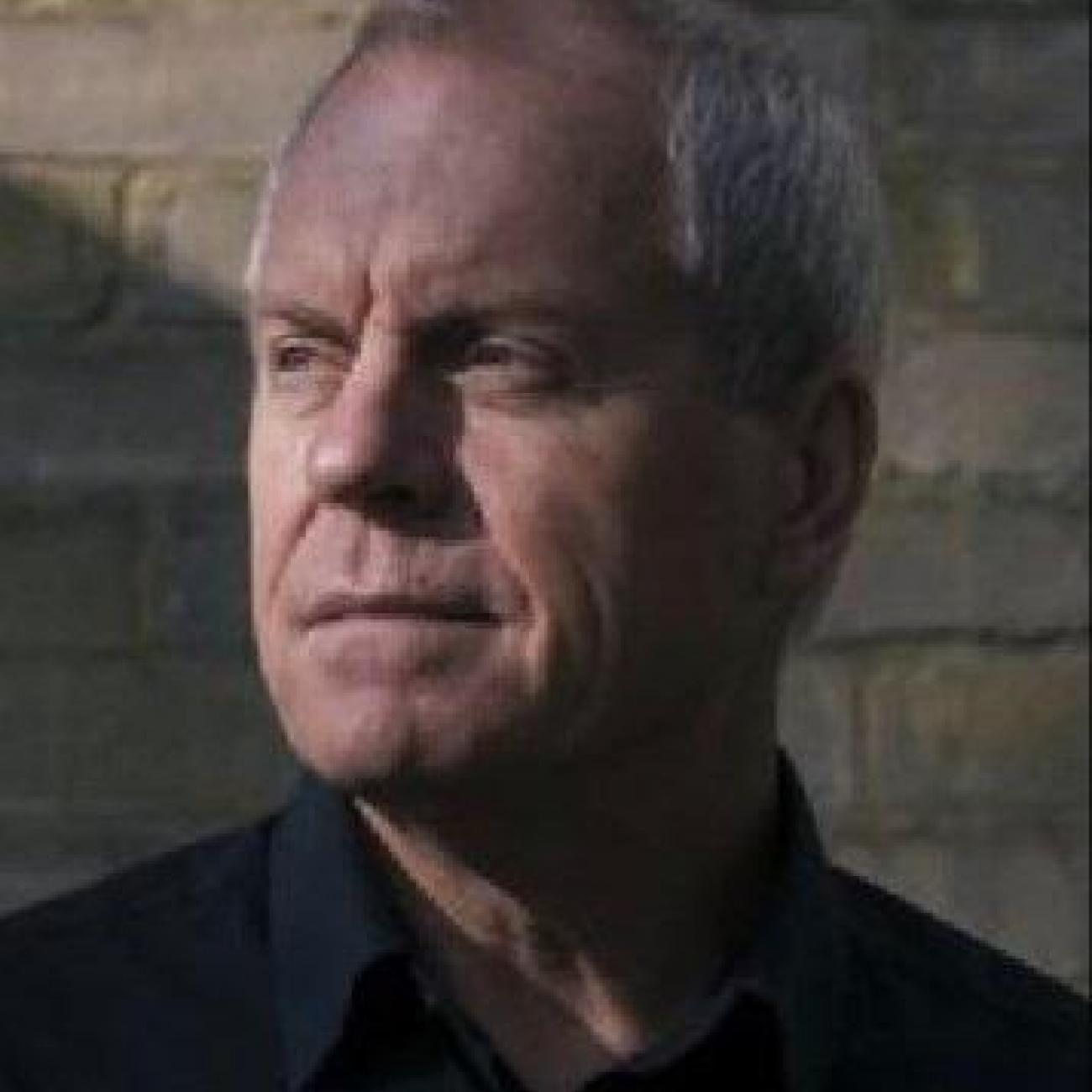 Tony Kendrick is currently completing two large trials in the area of depression in primary care. The NIHR HTA PROMDEP trial is testing the use of the PHQ-9 questionnaire as a patient reported outcome measure in acute depression, which helps patients understand their depression and contribute more actively to treatment decisions and follow-up consultations with their GP.  The NIHR PGfAR REDUCE programme is testing Internet and psychologist telephone support for people wanting to come off long-term antidepressants when appropriate.

Professor Tony Kendrick is Professor of Primary Care within Medicine at the University of Southampton.

His current research is testing techniques for primary care practitioners to use to (i) assess the needs of people with depressive symptoms, so that they can quickly target treatments to those who most need them, and (ii) help people come off long-term antidepressants when appropriate, with Internet and psychologist support.

He has over 250 publications including more than 160 peer-reviewed articles, six books, 32 book chapters, and 45 other publications. He was awarded his MD at St George’s Hospital Medical School in 1996, writing his doctoral thesis on a randomised controlled trial of teaching general practitioners to carry out structured assessments of their long-term mentally ill patients, funded by a four year half time Mental Health Foundation research training fellowship.

He then moved to Southampton and carried out a number of multicentre randomised controlled trials, as well as observational and qualitative studies, on treatments and health service developments in primary care, mainly for depression and anxiety, but also for eating disorders, bereavement, carers’ health, and multimorbidity, through his PhD students’ work.

His work has had significant impact on clinical practice through its support for the development of NICE guidelines on depression and performance indicators in the UK GP contract quality and outcomes framework (QOF), which improved the GP assessment of psychosis and depression.

He has an international reputation in research having collaborated directly with colleagues in Australia, New Zealand, the USA, Canada, and the Netherlands. He has given invited plenary presentations at conferences organised by the World Organisation of Family Doctors, World Psychiatry Association, and the North American Primary Care Research Group.

He was elected to Fellowship of the Royal College of General Practitioners in 1997 and to Honorary Fellowship of the Royal College of Psychiatrists in 2001, in recognition of his research into primary care mental health. He was awarded the RCGP President’s Medal for his research in 2009. He has also received three first prizes for books on primary care from the BMA.