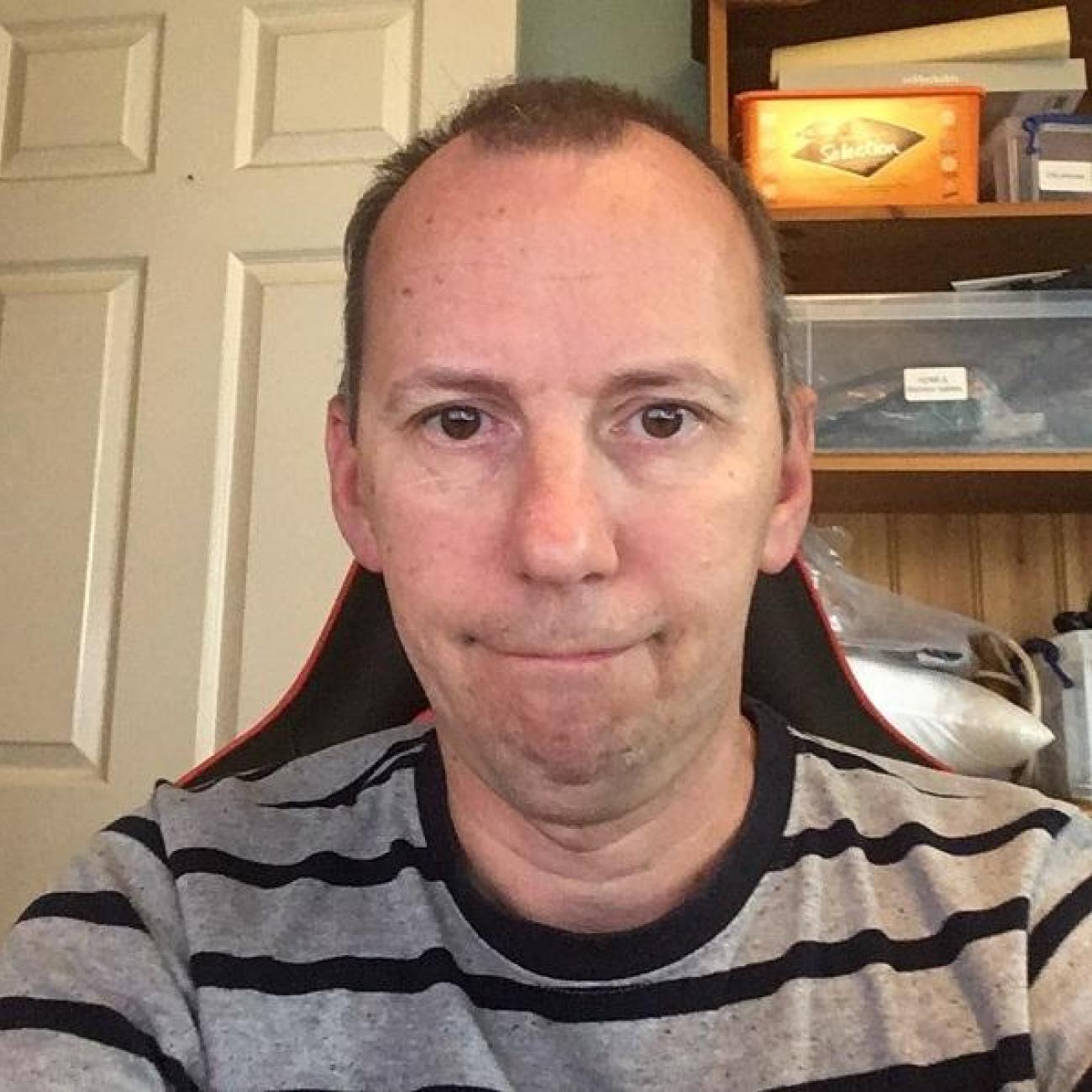 Terry is currently a Senior Research Fellow within the nCATS group with background in tribological testing; sensors and condition monitoring, with interests in lubrication; coatings; novel sensor design; electrostatic sensing; erosion and erosion-corrosion.

Terry also manages numerous nCATS laboratories and the nCATS facility (series of equipment within the labs).

Terry undertook a degree at University of Portsmouth achieving BSc (Hons) Applied Chemistry (Class 2,1) in 1994, this was followed by postgraduate studies also at University of Portsmouth studying “Phosphonium Salts as Acid Corrosion Inhibitors”, this involved synthesis and characterisation of various salts and testing their ability to resist corrosion on various metal using a variety of electrochemical techniques, with a PhD awarded in 1997.

Terry joined the University of Southampton in 1997, working project "Fundamental Processes of Charge Generation and transportation in Lubricated Systems" sponsored by Office of Naval Research (ONR), this was investigating the feasibility of using of electrostatic sensor in lubricated contacts.  This project was followed by another ONR funded research entitled “Dynamic and Quasi Static Charge Measurement Probes for Machinery Component Diagnostics”.  Next Terry worked was a shift in area, on project entitled “Examination of the slurry pot for standardisation of erosion-corrosion testing”, closely working with NPL and funded DTI.  This was followed by three lubrication projects, the first with Chevron-Oronite on “Charge based diesel lubricant formulations for particle suspensions”, which developed from journal article and interest in the early work in electrostatics and applying that to lubricant additives.  This led to various student projects and even one of them joining them in California and is still an employee.  The second lubrication project was joint project entitled “Methods for Developing Lubricants for Transient Systems”, with personnel Maths and additive company Infinium, employing statistical analysis, this was by internally by Symbiosis funding.  The third projected was KTP with Kittiwake (now part of Parker) entitled “Cylinder oil sensing”, this was a feasibility study to examine if we could measure the alkalinity of scrap-down oil from heavy-duty marine engines, the fellow joined the company after the project finished.  Terry was involved as grant writer and researcher on EPRSC Platform grant “Green Tribology” (EP/J001023/1).  Terry worked with NPL again in a consortium for EU-EMRP project entitled “Metrology to Assess the Durability and function of Engineered Surfaces”.  Terry also worked ‘leaves on the line’ entitled “Feasibility study into non-contact ultrasonic cleaning to address the Adhesion Riddle” funded by RSSB, working with Prof. Tim Leighton, employing the ultrasonic ‘bubble’ technique he developed to remove the compressed leaf matter from rail heads, this involved laboratory trials and eventually in-field tests courtesy South West Rail and Eastleigh Rail depot.  Terry has also been involved in two Innovate UK projects, one working with Victrex on a project entitled “Tribological characterisation of new PAEK polymer developments” and the other working with TWI and Perpetuum on a project entitled “MONAXLE”, the latter exploring employing vibration for detecting cracks in rail axles.