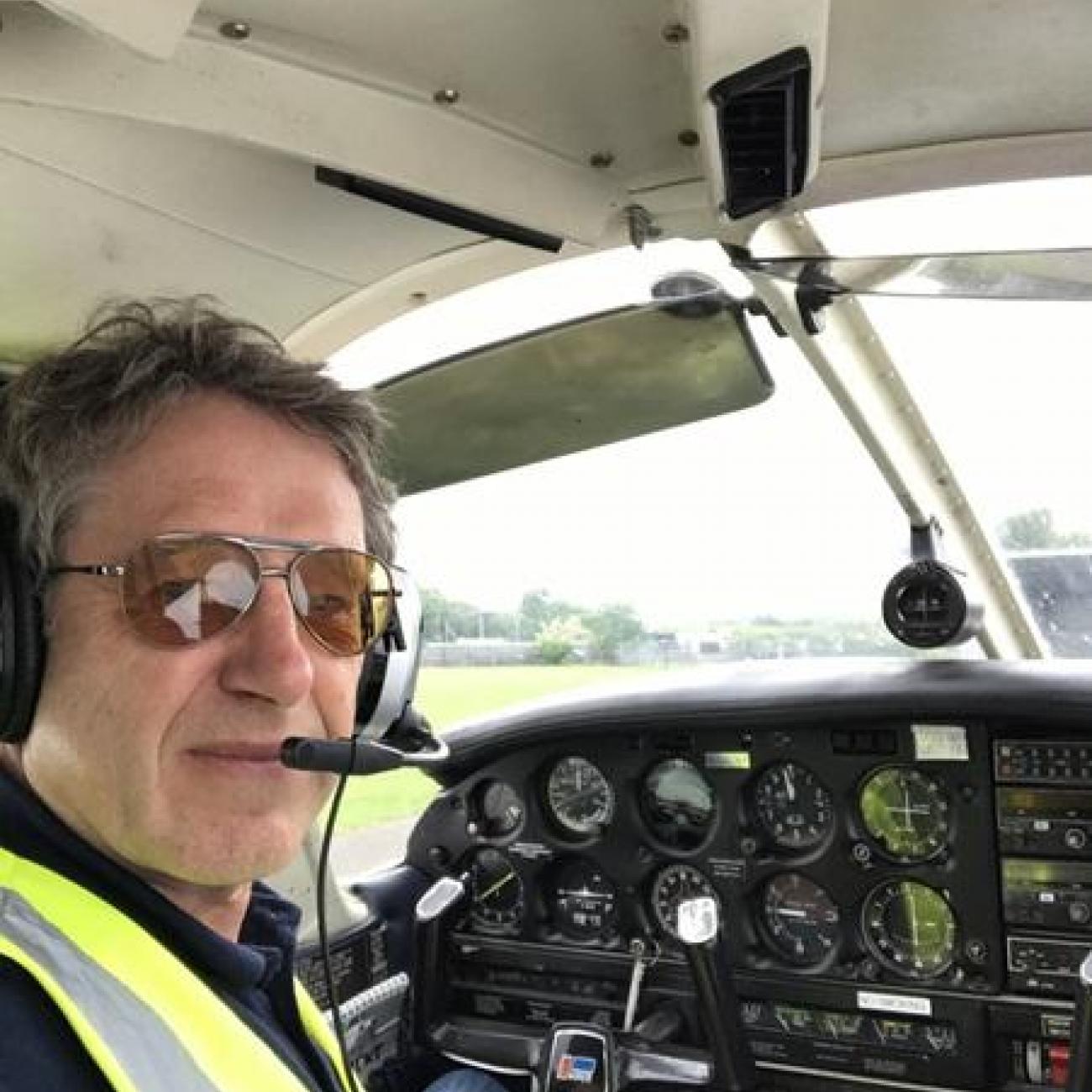 Professor James P Scanlan is Professor of Design within Engineering and Physical Sciences at the University of Southampton.

Jim Scanlan received a materials science degree from Manchester University in 1977. He then spent over 12 years in the aerospace industry in a variety of roles, his final post being Head of Manufacturing Research at BAe regional aircraft. Whilst at BAe, Jim studied for an MSc at Salford University in aerospace design, and was sponsored by British Aerospace to study for a year at Cranfield University on a manufacturing management fellowship programme.

Jim joined the University of the West of England in 1990 and completed a PhD in 1995 in computer modelling of the Aerospace Design Process. Jim was appointed to Reader in 2004. In September 2004 Jim accepted a post at Southampton University as director of design within the Computational Engineering Design Centre (CEDC).

Jim manages a number of research programmes sponsored by BAE systems, Airbus, Rolls-Royce and the EPSRC. He has a particular interest in Design, Logistics, Simulation and Optimisation of organisations. He runs a number of MSc courses in these disciplines as part of the Aerospace IGDS MSc programme. Jim has recently created a spin-off business aimed at exploiting research into design process modelling.

I have a Private Pilots Licence and fly Piper Warrior aircraft from Thruxton airfield.

I was interviewed for BBC Radio 4 and the World Service's “In Business” programme, to discuss the civil use of Unmanned Aircraft (click here to see the interview).