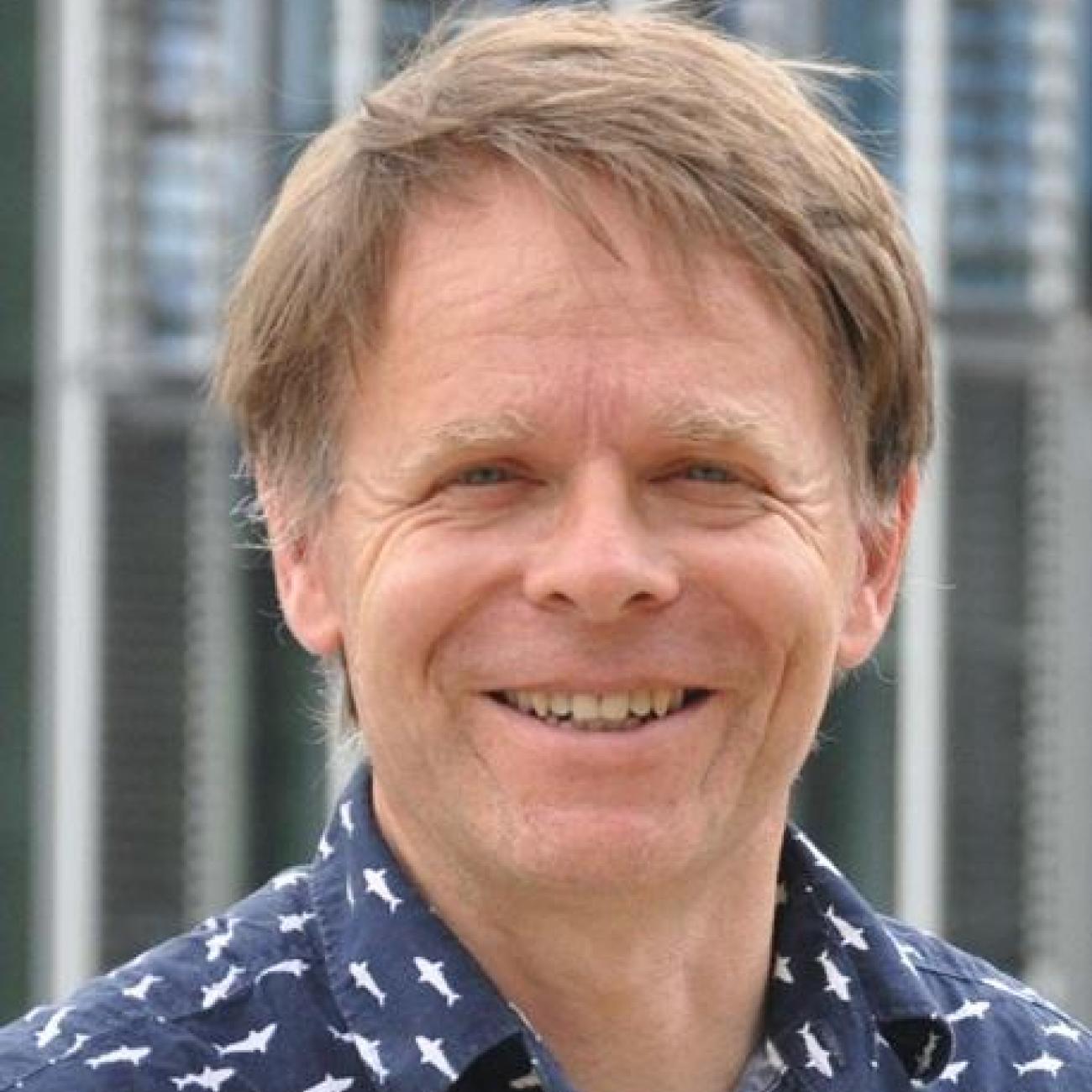 He is on the editorial board of two journals, deputy editor of Journal of Marine Science and Technology and regularly reviews papers for many Journals as well as a member of research panels in Norway, Netherlands and Germany

He served on the technical committees of International Towing Tank Conference (NGO member of IMO) from 2002-2014 including as Chair of the Resistance Committee of the 27th ITTC(2011-2014).  He is the ITTC representative for the University of Southampton.

He is an invited member of the IEA Hydrogen Implementing Agreement Task 39 Hydrogen in Maritime.

We have developed a system of wearable sensors that gather information about the movement of athletes so that we can then simulate what their muscles are doing, their aerodynamic drag, etc. This will allow us to optimize the athlete's technique in much the same way as an aircraft's shape is optimized.

Cavitation erosion-corrosion phenomenon is inevitable in marine propulsion system and has adverse effects on the life and functioning of the propellers. The intensity of the cavitation wear and the exact location of its occurrence have been found to be difficult to predict.The main aim of this PhD project is to identify cavitation wear-corrosion mechanism of marine materials used in propellers and rudders in order to characterize the materials based on their behaviour to cavitation erosion simulated by a vibratory probe device. Several tests will be conducted, with and without cavitation protection, using both direct and indirect methods of cavitation erosion tests along with incorporation of Computational Fluid Dynamics (CFD) modelling of the experiment.This research is sponsored by the university research groups National Centre of Advanced Tribology at Southampton (nCATS) and Fluid-Structure Interaction (FSI), along with Lloyd’s Register.

Delphin2 is a hover capable torpedo style AUV, developed at the University of Southampton to provide a test bed for research in marine robotics

He leads a module in SESS6063 Advances in Ship Resistance and Propulsion focussed on future zero carbon ship, and wind, wave and tidal energy system design in SESS6067 Renewable Energy from Environmental Flows: wind, wave and tide, supports a Part 1 module in Fluid dynamics and  thermodynamics, and supervises a wide range of individual, honours, group design and MSc thesis projects.

Stephen is Head of Civil, Maritime and Environmental Engineering, a 50 strong academic department, a previous head of the Maritime Engineering Group (FSI), set up the Performance Sports Engineering Laboratory (awarded Queen’s Anniversary prize for higher and further education, 2012) and founded the Maritime Robotics Laboratory in 2008.

He has strong interests in decarbonisation of shipping, maritime robotics and ship autonomous systems, performance sport and sailing, maritime energy including tidal and floating wind as well as his long-standing expertise in hydrodynamics including hull-propeller-rudder interaction, manoeuvring in waves, propeller noise and energy harvesting. At present he is leading the fit-out on behalf of the Faculty for the £25M Fluids Research Complex including a 138 x 6 x 3.5 m tow/wave tank with a maximum carriage speed of 12m/s and 0.9m wave height from 12 HR Wallingford wavemakers.