Our key strength is the interdisciplinary nature of the work we undertake, from basic cellular and molecular biology, to the epidemiology of service provision. We also have particular strengths in basic and translational immunology, and tumour survival in lymphoma and solid tumours.

We incorporate the Southampton Cancer Research UK Centre, and our research involves significant collaboration between:

We have contributed significantly to the development of new cancer immunotherapy treatments by building on a deep understanding of antibody effector functions, particularly mediated via Fc receptors, and the immunobiology of cytotoxic T cells.

We are also developing Good Clinical Laboratory Practice (GCLP) level human immunometry. We have extended our capability to full cell-mediated immune profiling at the functional level and exome-based next-generation sequencing (NGS). This is thanks to the CRUK/DH-funded Experimental Centre for Cancer Medicine and our new 400m2 GCLP laboratory in the SCBR.

Development of new T cell-based immunotherapies in cancer is supported by our deep understanding of the mechanisms of antigen processing and presentation, co-stimulation, and the role of the tumour microenvironment in shaping its growth.

We are investigating the molecular mechanism of peptide antigen selection in antigen presentation, and how polymorphic variation in the enzymes that generate antigenic peptides influences immune responsiveness.

We are investigating the function of the myofibroblast-rich stroma of head and neck and lung cancers, in supressing anti-tumour T cell responses in cancer patients. This work focusses on improving immunotherapy in the context of stromal immunosuppression, and has led to a new programme aimed at predicting cancer patients’ responsiveness to immunotherapy and vaccination based on genomic and epigenomic profiling of tumour, stroma, and infiltrating immunocytes at single-cell resolution.

This work integrates with the UK national CLL strategy, via the UK CLL Trials Biobank. It exploits strong collaboration with: 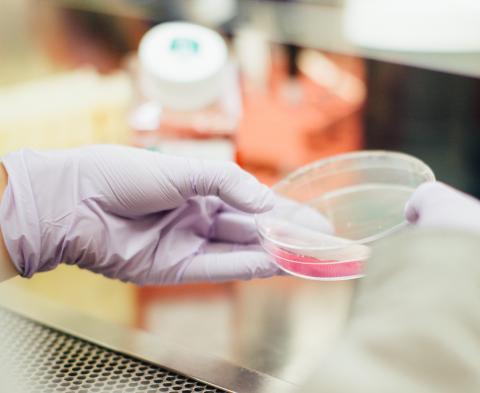 Our researchers are supporting the clinical development of anti-cancer monoclonal antibody treatments, to make treating certain cancers more effective than ever before.
Read more 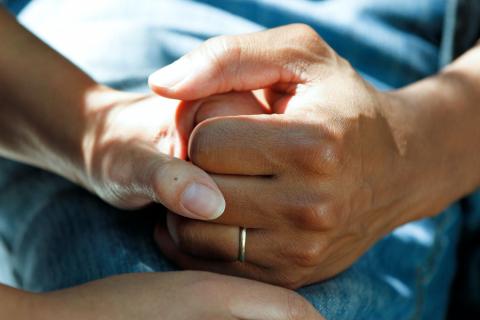 Through large-scale clinical trials and other studies, Southampton research has defined new standards of care and changed worldwide clinical practice for cancers of the gastrointestinal tract.
Read more 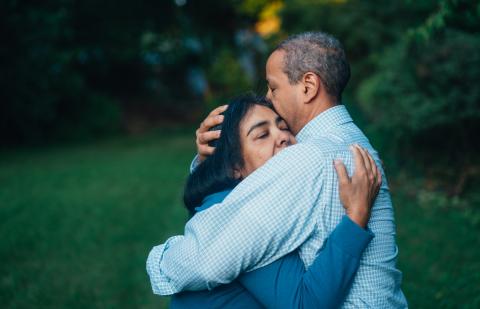 Our research into cancer is saving lives. Our scientists are making major progress in both the lab and the clinic, and thanks to our Centre for Cancer Immunology, this success is expected to continue.
Read more

Validation Of A Novel Therapeutic Target For HPV-associated Malignancies