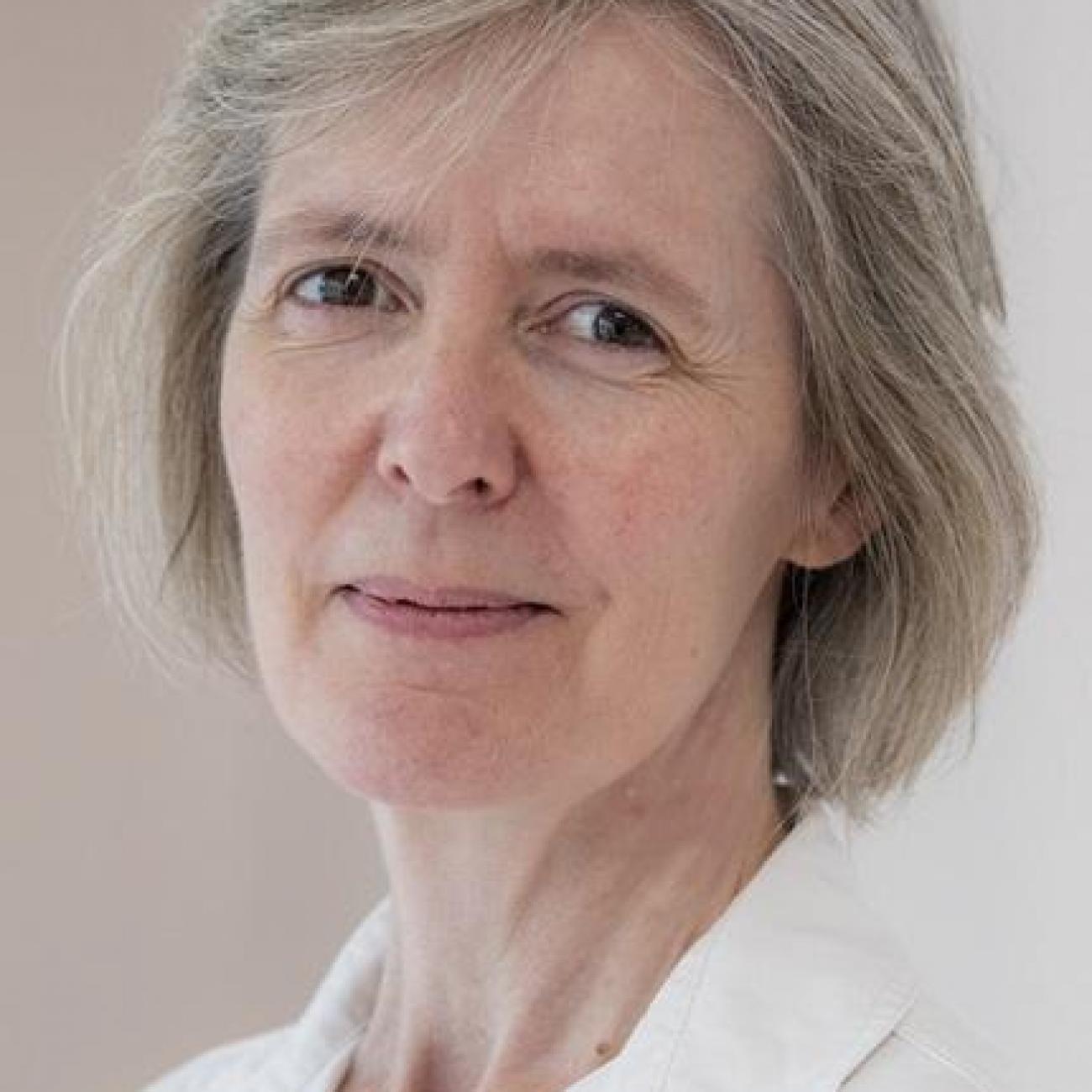 Deborah Mackay leads the Wessex Imprinting Group in a broad programme of research on human imprinting disorders, which are congenital disorders affecting the regulation of genes rather than their DNA sequence. Her group is delineating the genetic causes, epigenetic features and clinical consequences of imprinting disorders, with two aims: to understand the biology of imprinting, and to improve the lives of patients affected by these disorders.

The group identified the locus for the rare imprinting disorder transient neonatal diabetes (TND, characterised by severe growth restriction and infant diabetes), defined the DNA methylation anomaly that causes it, and developed robust testing for the disorder in affected neonates. In recent years she has studied further syndromes, including the overgrowth disorder Beckwith-Wiedemann syndrome (BWS), the growth restriction disorders Silver-Russell Syndrome (SRS) and Temple Syndrome (TS14), and the metabolic disorder Pseudohypoparathyroidism type 1b (PHP1b). Moreover, her group identified the archetypal ‘multi-locus imprinting disorder’ (MLID) in patients with DNA methylation problems affecting multiple imprinted genes throughout the genome. This has led to a fundamental redevelopment of the way we think about evolution of the epigenome in development. The group has developed informatic tools to delineate MLID in order to stratify patients and better understand the mechanisms and consequence of disease.

Dr Mackay’s group showed that mutations in ZFP57 are associated with a multi-locus methylation disorder, implicating ZFP57 in regulation of imprinting during early development. More recently the group has identified genetic changes in the mothers of individuals with MLID, which are associated with a wide range of reproductive outcomes in offspring. This work has suggested critical connections between epigenetic marks, maternal reproductive fitness and offspring development and health.

The research project “Imprinting disorders – finding out why” (IDFOW) is a pilot survey of DNA methylation anomalies in a UK-based patient cohort. With recruitment running at ~100 per year the study is showing that imprinting disorders are more common and more diverse than currently suspected.  Her work supports genotype-phenotype correlation, improved diagnosis, and personalised clinical management. The group is also seeking novel genetic causes to help the families in IDFOW. Cis- and trans-acting DNA mutations and rearrangements have been found that disrupt epigenetic control of gene expression, causing growth and developmental anomalies; they are deploying exome and genome sequencing, as well as new next-generation sequencing approaches for epigenetics, to interpret these changes.